I have ridden horses since I was a small child, which is what inspired me to become a horse veterinarian. I’ve been a horse vet for over 35 years.

When I was small, I started with ponies and transitioned to jumpers and even rode some trackwork. These days I prefer the Old Lady Broke to Death kinds of horses.

I have cats and dogs and occasionally injured birds. I have been fishing since I was very little. At the age of nine, my father introduced me to fly fishing. The feel of a trout on the line is like a drug. Once you are hooked… pun intended

Writing is my guilty pleasure. I love to share true stories of my life as a horse veterinarian both in America and in Australia where I have lived and worked for the last 28 years.

My time in Australia has been rich in both veterinary medicine and the daily dramas of life. I have been blessed with a wonderful extended family, which includes not only my blood-born daughter but also other children, friends and my loyal staff who have made my work so easy.

My horses, dogs and cats have provided me with fodder for some of the stories that I now write about. My inspiration for telling these stories comes from both my real life and the wonderful books that I have read or listened to while driving around the countryside attending horses.

I am eternally grateful to the person who said, “You write like you’re talking to me.” I am talking to you. I am excited to share my stories with you. So sit down, and I’ll tell you a story

The transition from a full-time horse vet to author. How the heck did I switch from the fast lane to the armchair? I know exactly when the thought entered my mind and even where I was.

Around 2003 I was driving with my nurse, Sandy Brown. I was recalling yesterday’s activities. It was one of those days that you never forget. Drama, drama, drama. The day started with a foaling emergency just at dawn’s light. It ended with a stallion with his private parts exposed and displaced from a failed attempt to cross a fence to get to a mare. Ugly.

We anesthetized him and repaired what we could by flashlight. I think we finished up around midnight. Sandy was with me for the second half of the day, and I filled her in on the first half. I was also lamenting my dual role as a vet and a mother of a precocious nine-year-old. Sandy casually commented, “don’t worry, it will be fodder for the book.”

“Oh, you’re writing a book, boss. This has to be told.” It was a few years before Horse Doctor an American Vet’s Life Down Under was published. Still, eventually, the story of my early days in Australia was put on paper. This was before Facebook or social media. Then I became even busier.

I worked more, and I also changed from writing about my veterinary career to writing professional articles for veterinary journals. That ended my pleasure writing career for several years. I did collect stories about inspirational teachers. I have fifty stories where teachers inspired students. That one is still is sitting in a drawer.

In 2019 I finished writing a paper on standing flank laparotomies in ponies with colic. Don’t ask, but I describe the procedure in the first book. I thought everyone did them, but apparently not. I was at the beach, and for the first time ever, I wasn’t ready to come home. I didn’t miss work or the action and drama. I was sixty-eight, and I finally was ready to move on to other endeavors.

My after-work routine was walking my dogs with my good friend Naomi Reschke. I had another one of those moments. Out of boredom, I asked her if she could go back in time and be in one of her favorite television Westerns. Which one would it be? We were both Roy Rogers fans.

It took several months before the idea really took shape. Australian television had all of the Bonanza shows playing. I watched many episodes of the series. I was fascinated with the reruns. It was so dated, but I still enjoyed it. The best part was it was in color.

While I was unable to negotiate a contract with the copyright owners, I still considered the idea of a modern person becoming a part of that or another series. If Diana Gabaldon could write about time travel, so could I. But would it be interesting?

So, I wrote a few chapters and sent them to my staff and sisters, and they were more than enthusiastic. I was told to give up the vet work and just write. The idea was that a modern woman would go back to the television 1800s and interact with the characters.

The good, kind cowboys that we all remember are a part of the adventures with this young, time-traveling veterinarian. She gives perspective on what would now be the intolerable treatment of women and people of different ethnicities.

The television show in my first series is fictional. It never existed, but many of the people that Rebecca Harper met were real. I will discuss this in the following report.

Born and raised in California, daughter of a vet, leading me to my life in veterinary medicine.

Moved to Alabama and worked at and attended Auburn University Completed a master’s in Veterinary physiology and then a Doctorate (DVM) in 1984.

Returned to California and worked in my father’s equine veterinary practice.

Had a daughter and collected a few other children along the way.

Wrote my first book, Horse Doctor: An American Vet’s Life Down Under

Retired from veterinary medicine after thirty-seven years and began publishing my books. 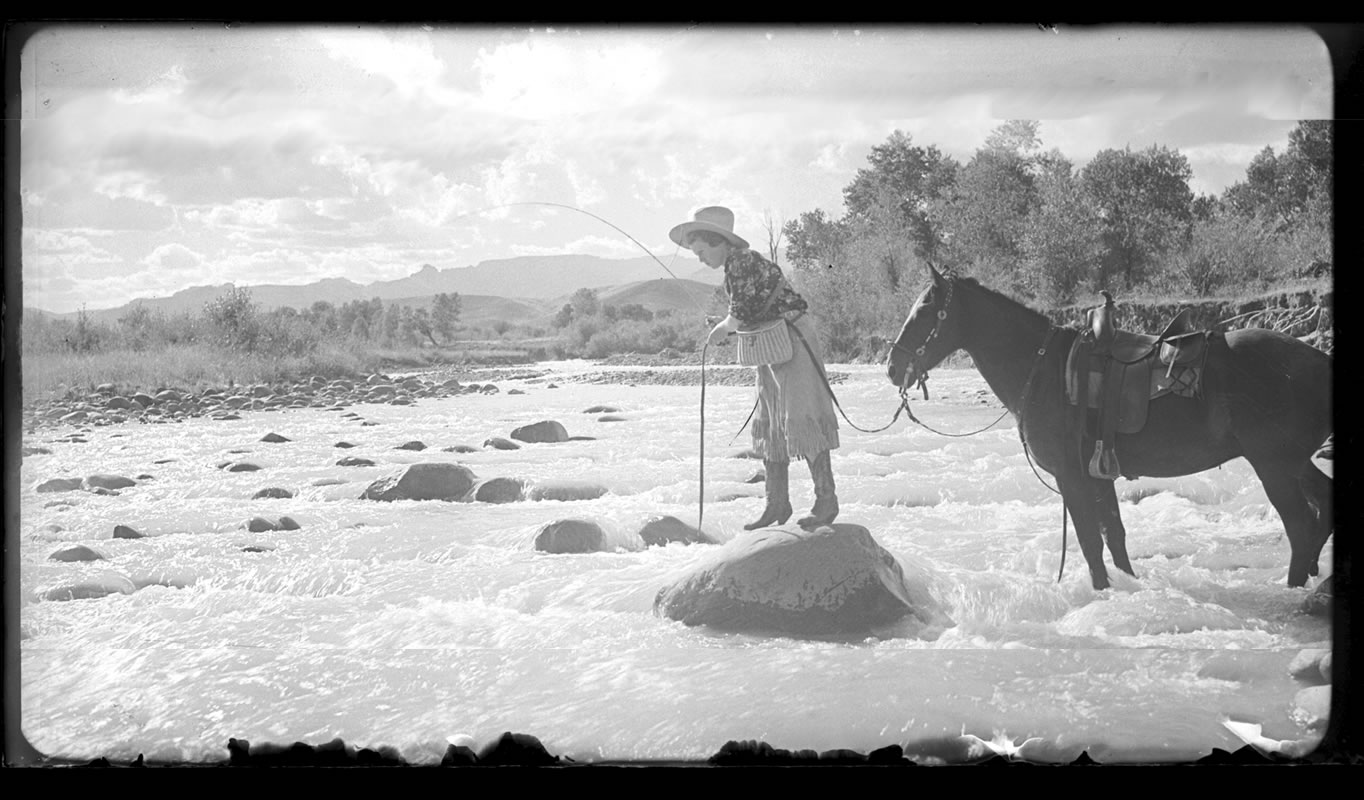 My Interview with Carly Kade

My Life as a Veterinarian

Join our mailing list to receive the latest news and updates on new books as well as giveaways and freebies!

You have Successfully Subscribed!

By signing up you agree to receive email newsletters or updates from Elizabeth Woolsey. You can unsubscribe at any time.